In 1944 French immigrant Albert Coleman accepted the position of Musical Director for WSB Radio in Atlanta, Georgia and set about forming an orchestra that would include Atlanta’s best musicians and be available for radio dates, public concerts and free performances for the benefit of young people and aspiring musicians. Albert established his first Atlanta Pops in 1945 and led the ensemble for 55 years. 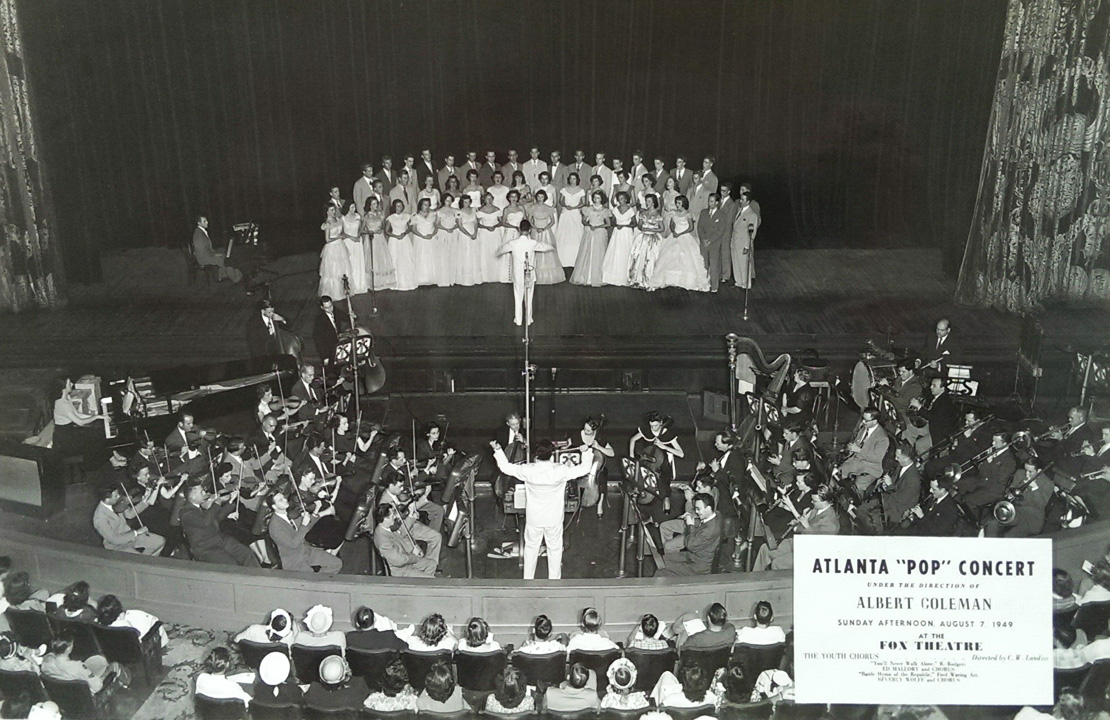 An Atlanta "Pop" Concert performance at the Fox Theatre, under the direction of Albert Coleman, August 9, 1949. 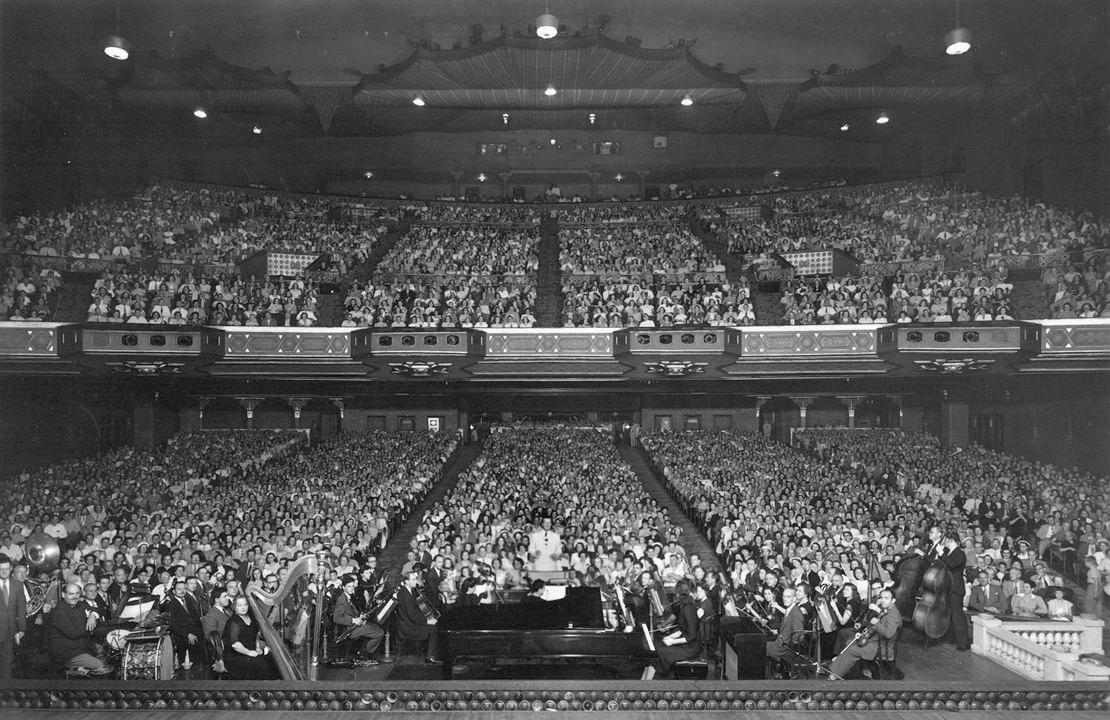 Atlanta Pops at The Fox Theatre, 1949 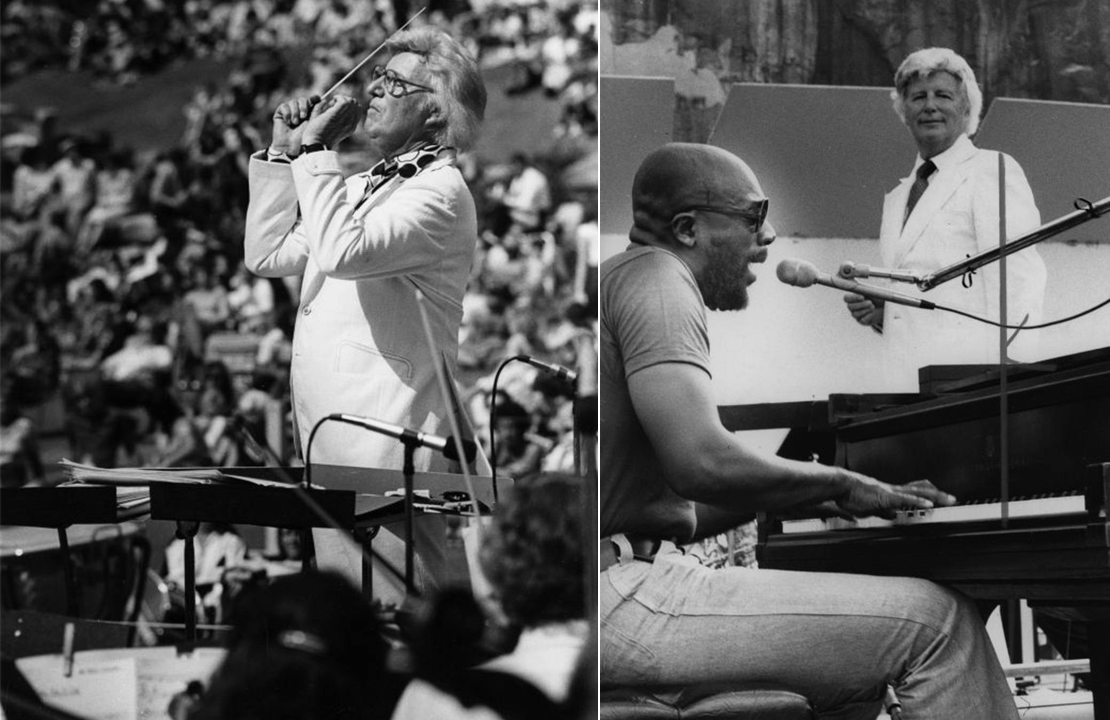 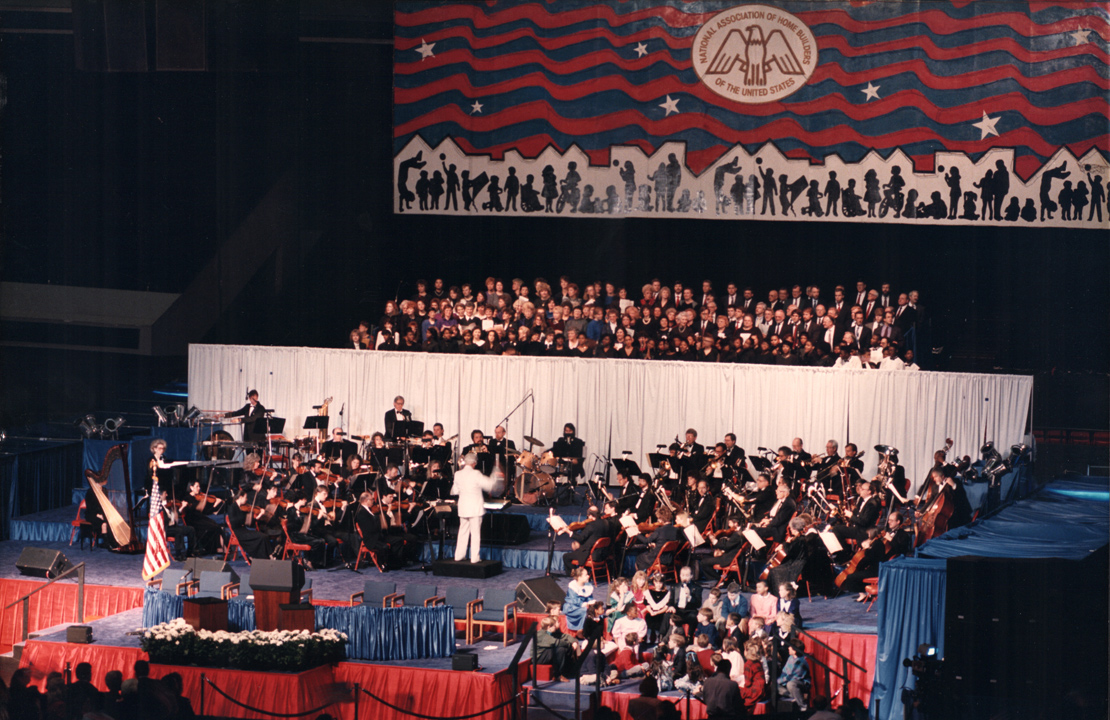 The Atlanta Pops Orchestra performs at the National Association of Home Builders convention. 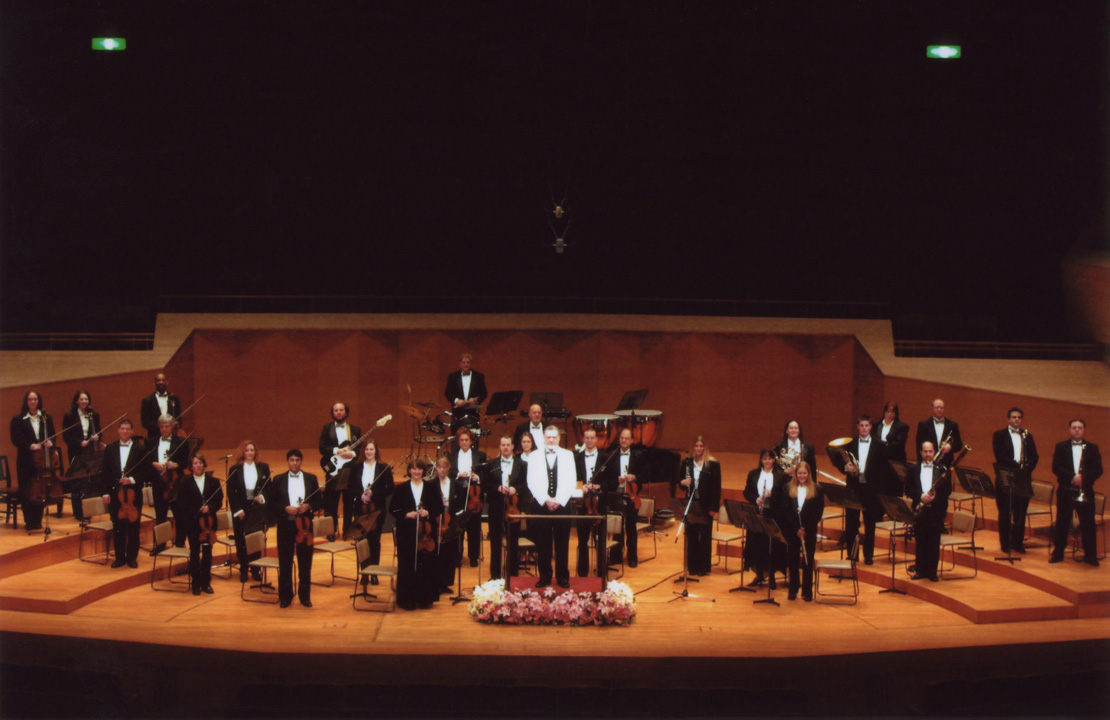 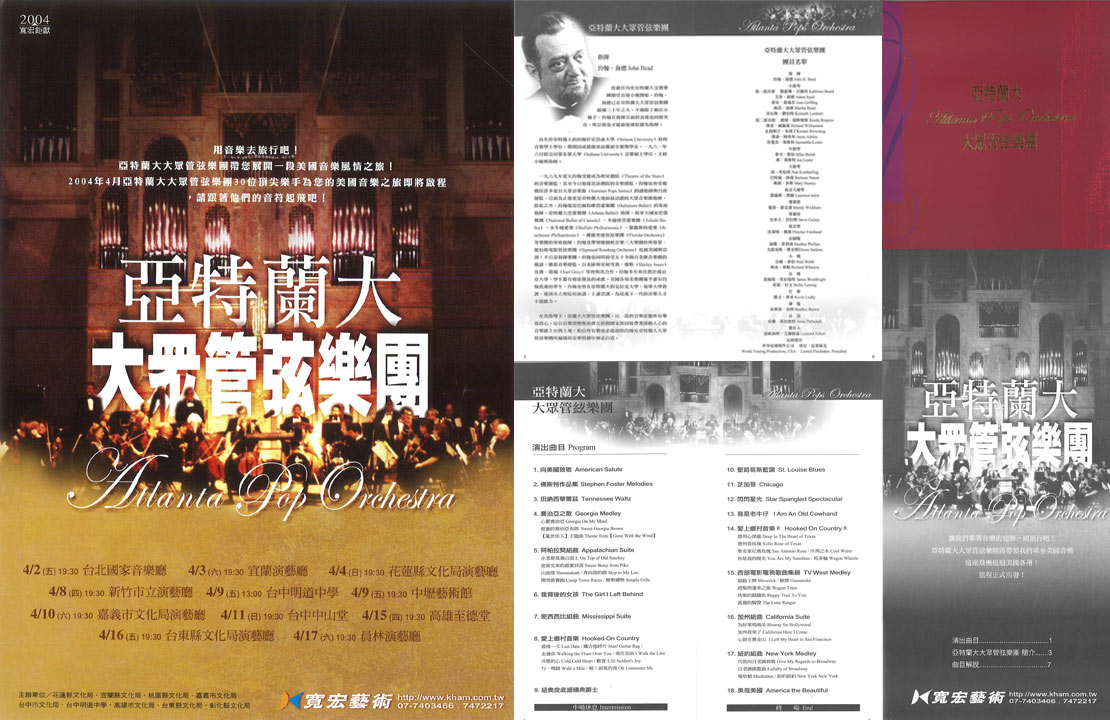 Programs from the Atlanta Pops Orchestra Tour of Taiwan - April 2004.

In his long career Mr. Coleman also served as Music Director for Chet Atkins and Boots Randolf and performed with many of the major symphony orchestras throughout the United States and Europe. Most of the concerts in Atlanta were free to the local audiences and drew thousands of attendees. During his tenure, Albert was responsible for discovering and contributing to the careers of many young artists. His contributions won him the honor of membership in the Georgia Music Hall of Fame.

In 2002 former Atlanta Symphony Principal Trumpeter John Head became the Conductor and principal arranger for the Atlanta Pops, succeeding Albert Coleman. He conducted the orchestra in their 2004 tour of Taiwan, as well as concert performances throughout the southeast. In 2010 Maestro Head was succeeded by current Conductor and Musical Director Dr. Jason D. Altieri, an accomplished conductor of symphony, opera and pops programs.