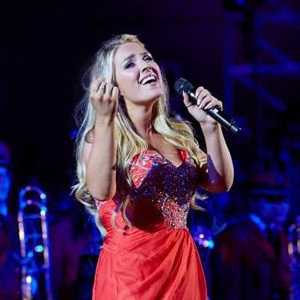 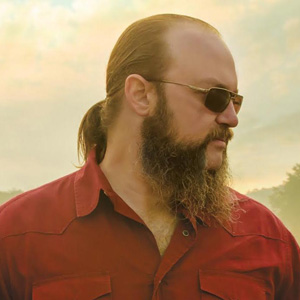 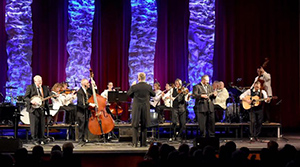 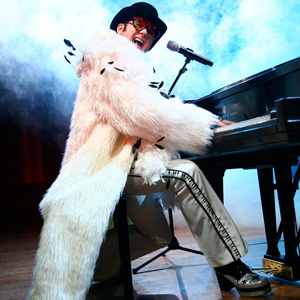 Almost Elton John: Remember When Rock Was Young – An Elton John Tribute with Craig A. Meyer
Featuring the talents of Craig A. Meyer and Atlanta Pops Orchestra, this spectacular musical journey celebrates the decades of chart topping hits by Sir Elton John, including: Benny and the Jets, Philadelphia Freedom, Crocodile Rock, Goodbye Yellow Brick Road ,Candle in the Wind and many, many more. It’s a rock n’ roll thrill ride! 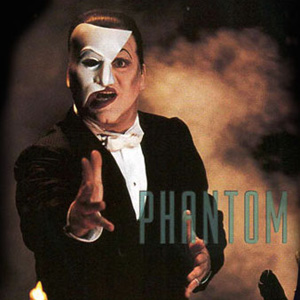 Craig Schulman
‘Heroes, Monsters & Madmen’ and ‘Three Phantoms in Concert’
Star of Broadway Craig Schulman reprises some of his ‘tour de force’ roles in ‘Heroes, Monsters & Madmen’. Songs from favorite Broadway shows including his signature songs from Phantom of the Opera, Jekyll & Hyde and Les Miserables. Or, join the Three Phantoms from Broadway in this fun and entertaining walk down ‘the great white way.’

Katie Deal (December 14, 2014)
Known for her show Today, Tomorrow & Forever: A Tribute to Patsy Cline and for her uncanny portrayal of the beloved country singer, Katie Deal also performs with the Atlanta Pops Orchestra in both, patriotic & holiday programs.
www.katiedeal.com

Joe Gransden
Renowned first for the hard bop approach of his trumpet, Gransden’s singing voice has been compared to that of Chet Baker and Frank Sinatra. His big band is quickly becoming one of the busiest groups on the jazz scene. Originally formed in 2009 Joe and the guys have continued to build momentum and are performing numerous shows around the country and recorded a new CD It’s A Beautiful Thing. Joe’s Gransden’s Big Band has enjoyed accolades from all across America . Joe brings his music to the Atlanta Pops Orchestra with an entertaining evening of jazz & swing. Joe is also available with the Atlanta Pops Orchestra for holiday shows.
www.joegransden.com